Our software solutions deliver value with a global impact. 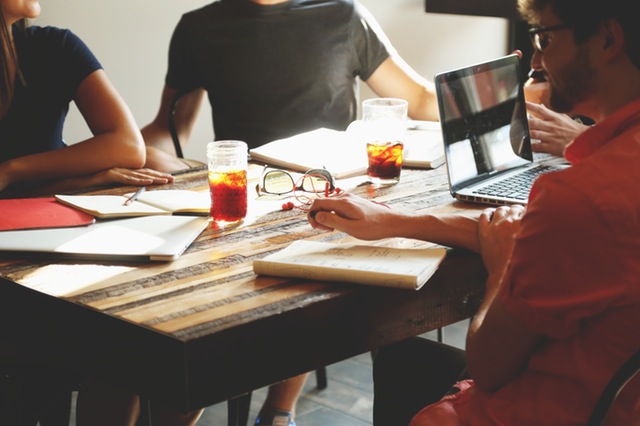 We care passionately about creating an environment that is collaborative, challenging and true to our values. Being part of a small, fast-paced team means there are always exciting new challenges and plenty of opportunities to grow.

We embrace uncertainty- it makes us more agile and better at problem solving. We look for adaptable team members who share our drive. Ask anyone on our team what it's like to work here and chances are they'll use the word 'family'. We work hard, take accountability, and like to have fun in the process. 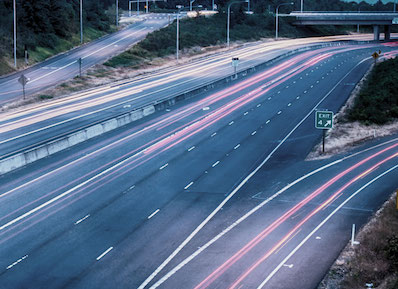 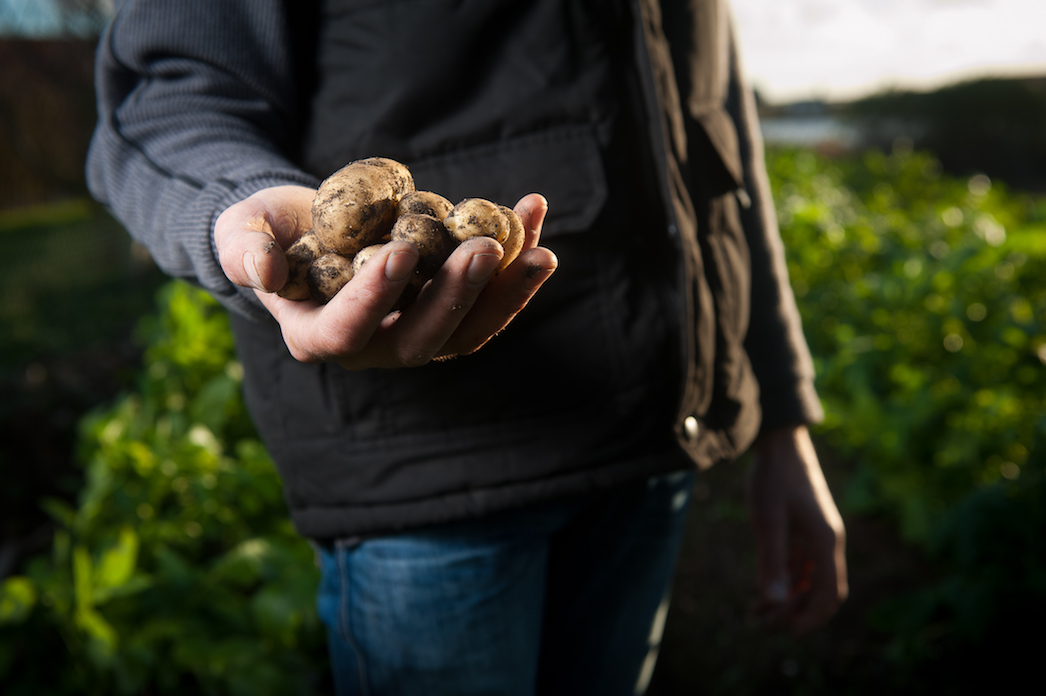 Our client, Crop Production Services (CPS) sells more Monsanto seed to growers across North America than any other company. These two giant Ag Industry companies engage in tens of thousands of transactions annually. Due to complexities and variability in the nature of the seed business, products that are ordered via a purchase order prior to planting season (sometimes months before planting season) are not always available for the supplier to ship. Substitutions are often made for a similar seed product, and quantities can be partially shipped based on availability. This created a business process problem where the original CPS Purchase Order did not match the products or quantities on the receiving transaction, and would also cause differences between the PO and the supplier invoices. Almost every seed PO for Monsanto had to be manually edited at the home office to match what was actually received. The supplier invoice was then matched against the PO and Receiver. If any differences were detected, this would often require the supplier to reissue an invoice. This process was broken and required a lot of manual intervention on both our Client and the supplier sides.

Crop Product Services called on Brix Systems to work closely with the business and IT personnel at Monsanto to implement the "Seed Connectivity" business process changes and system interfaces defined by Monsanto. Monsanto defined Seed Connectivity interfaces that included two basic transactions to help solve this problem, the Delivery Confirmation and Ship Notice.

When a CPS seed order was being prepared for shipment, an automated DC would be sent to CPS. The CPS branch retail system would read in the delivery confirmation, alert the branch personnel, display the details and allow the branch to "accept" or "reject" the delivery confirmation. The DC would contain the actual quantities and any product substitutions that were made from the original CPS PO. If the DC was accepted by the branch personnel, the PO would be updated with the actual quantities and products that were being prepared to be shipped.

The second transaction that Monsanto would send to CPS was the ship notice. The ship notice was the official notification that was sent electronically when the order was shipped. This document contained other important tracking information for each seed product, such as the lot numbers associated with each product. When CPS received the ship notice, we would prepare it in the system for the branch user to accept once the product actually arrived. When the product shipment physically arrived at the branch, the branch personnel only had to click a single "Accept" button to create a receiving document with all the correct quantities, products, lot numbers, transaction dates. This information would then be automatically transmitted to the company's Peoplesoft ERP system. After the ship notice was sent, Monsanto would then invoice CPS electronically for the seed they supplied, with the exact contents from each ship notice. Because the PO had been updated to match the DC, and the Ship Notice acceptance process created an error-free receiving document, the automated invoice that Monsanto would send to us could be paid in a timely manner because of the "three-way Match" between the PO, the Receiver, and the Supplier Invoice.

The implementation of the new business process and B2B interfaces between these two great companies had benefits for both our client, CPS, and the supplier, Monsanto. Both companies required much less manual intervention in fixing thousands of seed purchase orders or supplier invoices. On the CPS side, the business process changes resulted in more accurate receiving of product, and resulted in less overhead in the accounts payable department. The supplier was able to get paid in a timely manner, too, because they were not waiting for manual intervention of the fixing of POs, receivers, and invoices in order to be paid. This project resulted in immediate ROI for both companies.

Brix Systems was called upon to build an application that would consolidate financial information to help municipal executives monitor the municipal bond market and trading in secondary market of their bonds and those of other issuers. The solution also had to provide tools to help bond issuers monitor debt service for their bonds in various sizes in the current market.

The application had to meet these requirements:

How Brix Made It Happen

We developed a mobile dashboard application consuming webservices that integrates with the client's backend systems for user information, and with several financial insitutions for market data. Information is available over SSL connection only after users are authenticated and authorized via the integration with the client's system. Webservices are split across DMZ before integrating with the client's backend systems to enhance security. Financial information is searchable and presented in tabular as well as visually appealing graphs.